“As one brown patch on a blue globe Africa is a rather dry island where white vapours off the surrounding seas shed their rain rather sparingly.” 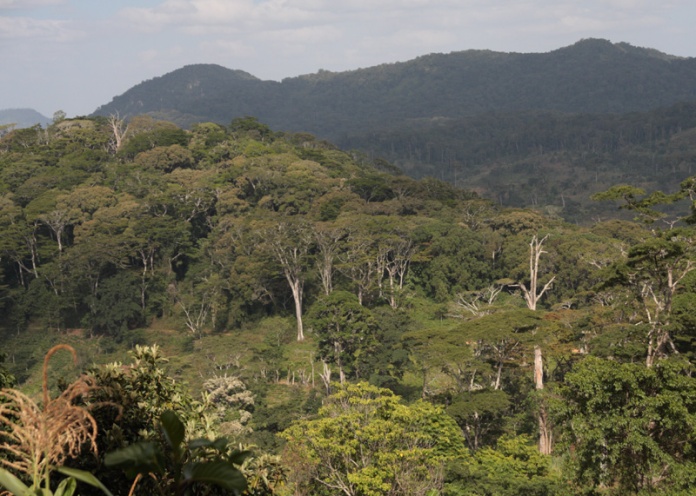 So wrote that incomparable African naturalist Jonathan Kingdon in Island Africa in 1990. Climatic stability in Africa has always been a great rarity; preserved chiefly in broken necklaces of ancient mountain gems scattered around the middle of the continent. One such necklace lies in a crescent form across East Africa. This is the Eastern Arc.

These days the forested mountains of the eastern arc, arranged from the Taita hills in Kenya to the Udzungwas of southern Tanzania, certainly look as if they are themselves islands. Island arks upon a great island; floating above the dusty plains of East Africa. A flotilla of emerald sailing ships adrift in a soft brown haze. These mountain ‘ships’ are ancient indeed. Crystalline remnants of old Gondwanaland they have survived intact the last 30 million years of separations and upheavals. Events that have shaped and reshaped the ancient living face of Africa. And amazingly their climates have remained quite stable so that on each, their endowment of life their nature, has developed separately, each block of life evolving in isolation from the ancestral forest stock.

Consequently each ‘island’ is now unique. They are known as ‘centres of endemism‘, or ‘biodiversity hot spots‘, two dreary modern catch phrases that do almost nothing to convey the wonderful living beauty of these treasure-trove forests. Forests which are home to an astonishing variety of plant and animal species, all of them unique beings which can be found nowhere else on Earth. And all of which owe their survival to the climatic stability and amazing complexity of environments which the mountains have preserved during the past 30 million years and more.

One of the richest areas of all is the Usambara mountains. For it is in and around this deeply dissected massif that the greatest variety of species may be found. The plateau of the East Usambaras in particular provides a variety of mini-climates, different soils and a wider spectrum of plants and animals than would seem possible in such a small area, certainly in any more homogeneous setting. The Usambaras attract a disproportionate share of the ocean rains, as do the Ulugurus and the eastern slopes of the Udzungwas farther inland. 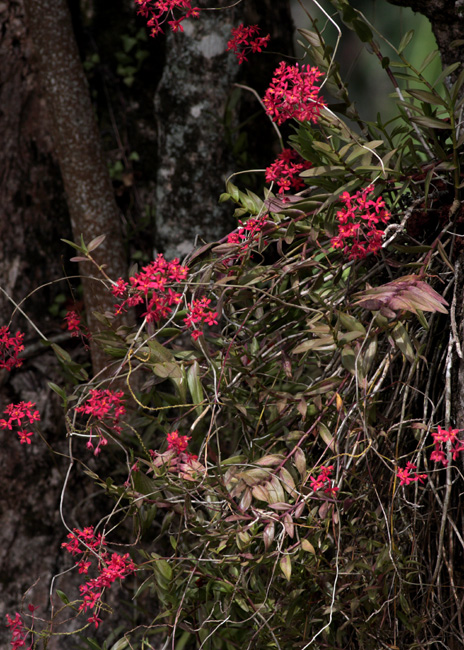 Yet there are the other mountains and other forests within this eastern arc. Each one differing slightly in size, in altitude and in age, in bedrock and in soils. And each of these dimensions of difference has had a profound influence upon the fauna and flora living there. Each forest sustains a treasury of rare plants and animals, preserving living luxuries which until recently have been woefully neglected by the commercial world of contemporary man. Each nurtures a mosaic of communities, creating a diversity and individuality that makes the forests of the islands, coastal hills and mountains of Tanzania some of the most exciting and important places in all of Africa. 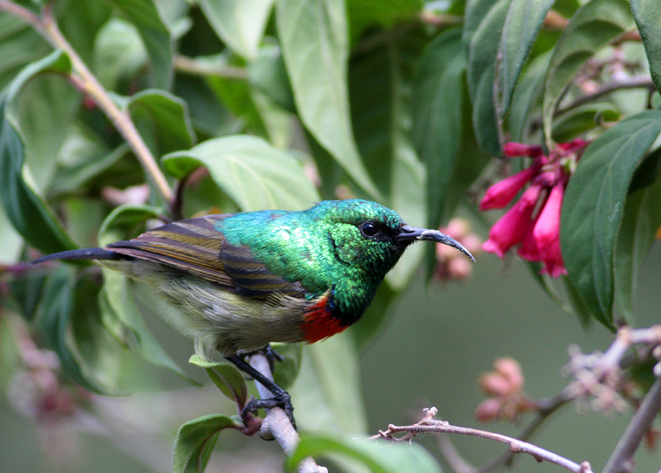 Neglect of these forests is a sad legacy of an alien, colonial mentality. Of an obsession with exotic plantations which excluded the development of community forestry which might have promoted indigenous trees, their use and values. Over the past twenty years great efforts have been made and rewards received. Certainly in this century of climate change Tanzania, and the world, cannot afford not to be actively trying to conserve these forests. For once destroyed or severely damaged there is no hope that they will ever be resurrected or replaced, and this poor country will have become incalculably poorer. Hope for their preservation resides in a wider recognition that the most precious bounty  conferred on this land by the blue ocean beyond is not simply fresh water and baskets of vegetables, not the bright red soils of the mountains, nor the white sands of the coast, but it is the ancient forest communities of nature itself, communities that now depend for their survival upon us; being as they are; scattered, isolated and vulnerable along East Africa’s seaboard and on a few old mountains inland. 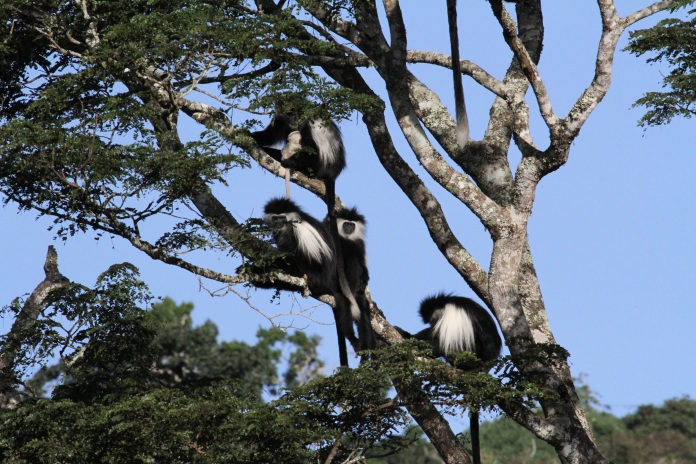 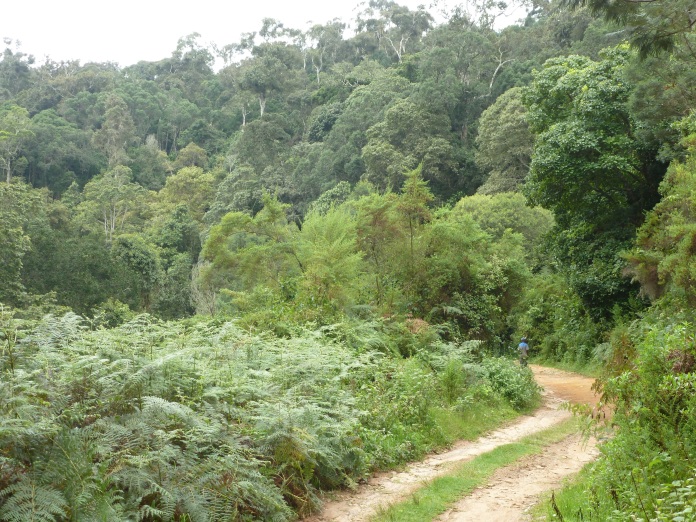 I  thank Martin Goodey for the top three pictures, which were taken at Mazumbai Forest Reserve, and Charles Davies for the photographs of both the Angola Colobus troupe and Martin Joho birding on the forest track at Magamba, all of which are located in the West Usambaras of Tanzania.